Home » Resources » FAQs: Should I Replace or Reline My Drains?

When there is any kind of problem with your pipes, either a leak or a collapse further within, you need professional drainage services. However, it can often be difficult to know what kind of service you need and which will benefit you the most. 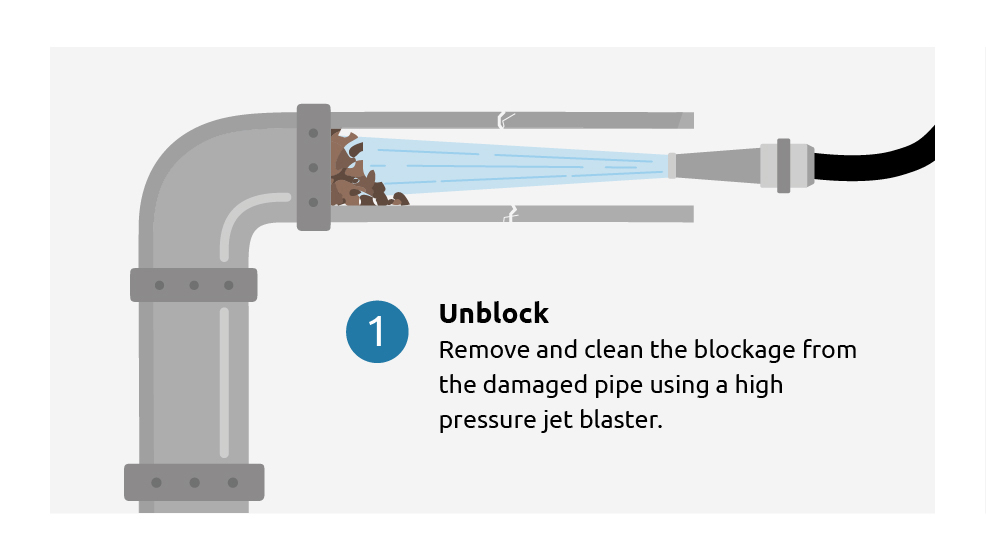 When there is any kind of problem with your pipes, either a leak or a collapse further within, you need professional drainage services. However, it can often be difficult to know what kind of service you need and which will benefit you the most. Two common ways of fixing more challenging damage inside your pipes underground is to have either drain relining or have replacement drains put in place.

There are benefits for both, but there are also some drawbacks to each piece of work. Below we’ve put together a short overview of each service to help you decide which is right for you. 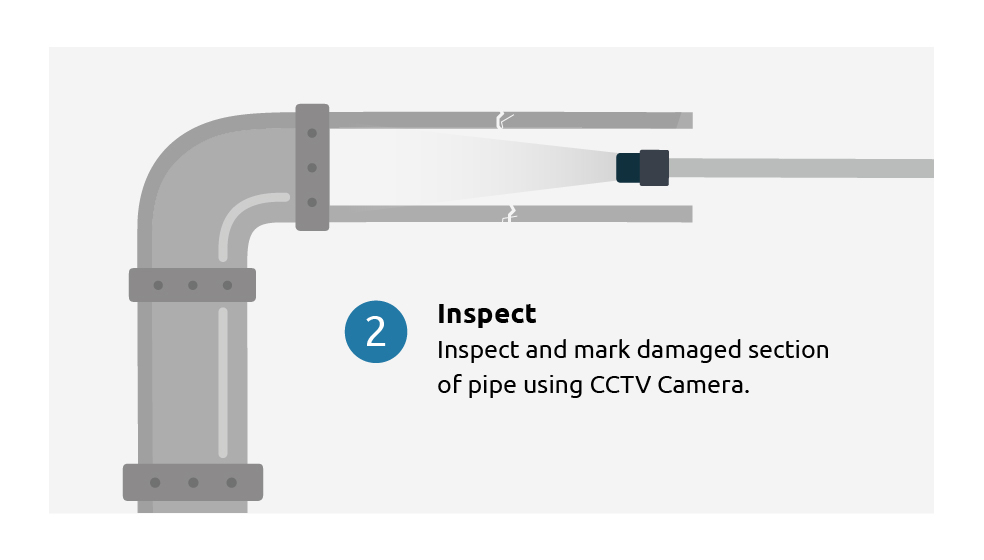 When the inside of your drains has been compromised – usually identified through a CCTV
survey – you could choose to have them relined.

The relining works involve the cleaning and de-scaling of the required section of drainage to be sleeved. This work is carried out by way of a combination of electro-mechanical machining and high pressure water jetting to remove any signs of scale and slit deposits and to leave the pipe cleaned and prepared for the relining process.

The UPVC relining sleeve is then installed by way of air inflation and then cures over a time period of up to three hours per run. The inflation tube is removed on completion of the curing period and the new relined section is then cleaned to remove any excess resin solution.

One major benefit of this type of service is that it can work out cheaper than excavation, as you’re only paying for a relining service and it’s a fairly common process for any professional drainage company to carry out.

While your pipes might be out of action for a short while, this is the quickest way to get them fixed, you only need to wait for the new lining to be sealed to the pipes and the holes and damage will be gone. There is also no destructive work to be carried out with relining; once the new material is in place you’ll never know the work was carried out. 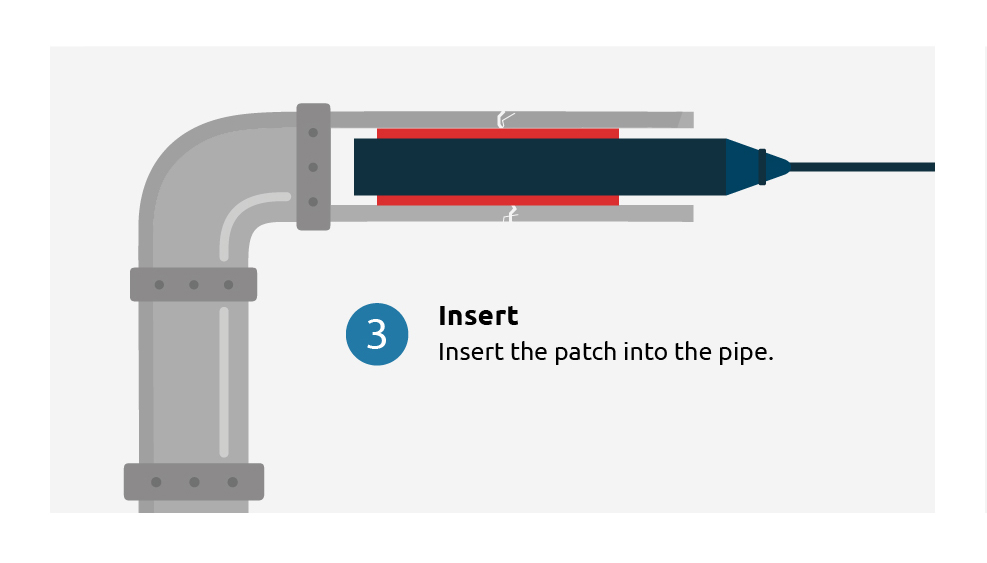 Drain replacement is exactly as it sounds; the old drains which are causing you so many problems are taken out of the ground and replaced with brand new pipes. This involves the excavation of the ground in which these pipes lay, but a truly professional drainage company will try to limit the damage as much as possible.

One barrier which replacement can often meet is that of pipes which run under your building, this usually means a lengthy process of diverting your pipes which could be costly.

The biggest benefit to having replacement drainage pipes installed is that they are a long-term solution when your old pipes have deteriorated. While relining will last for a good many years, whatever it was that wore them initially will eventually happen again. By replacing your pipes you get the latest materials put in place for both the lining and the pipe itself.

If you have a large portion of your drain excavated then it’s possible that other problems might be discovered within. At this point you can arrange for other work to be carried out and save your property from more water damage later – you also avoid further excavation! 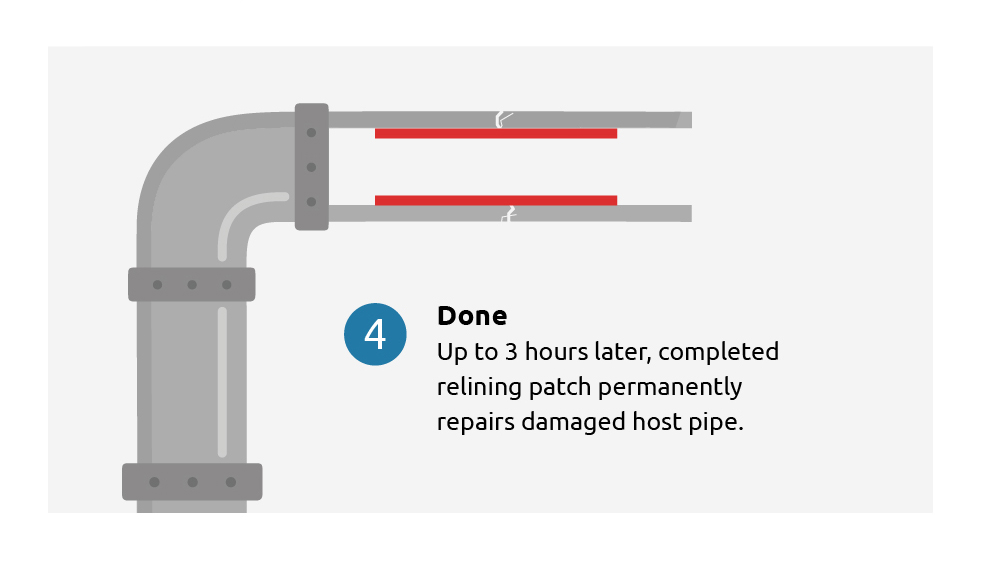 If you’re still unsure as to which of the two services you require, then simply contact 1st Call Drain Clearance today. Our drain relining materials come with a 30-year manufacturer guarantee and can avoid having to divert your drainage.

Not every situation is the same and you need to gather as much professional advice before making a decision – we provide both drain relining and drain replacement to ensure that your needs are fully catered for.