Home » Resources » How Much Does It Cost to Unblock a Drain In London? 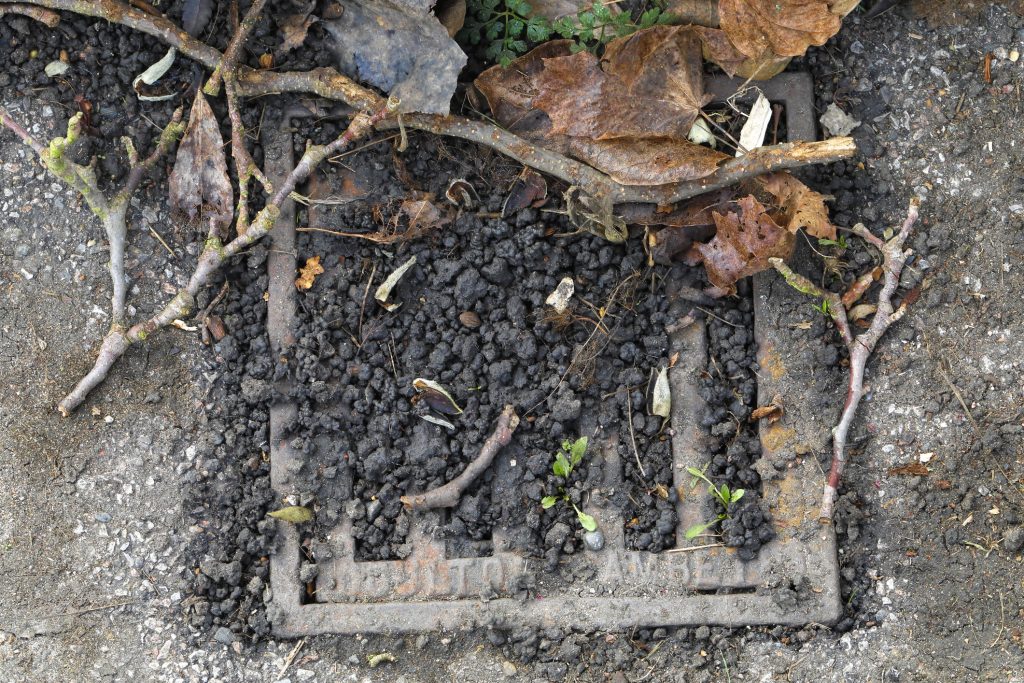 If your property is suffering from blocked drains, it can be an unpleasant experience. As well as causing damage to your bathroom, kitchen and plumbing, a blocked drain can also spell disaster for the health of those in the property – particularly if sewage is backing up into your home.

A blocked drain is a hazard, and so it’s important that you get it fixed as soon as possible.

If you’re based in London and require drain unblocking, you may want to know how much it will cost. In this article, the team at 1st Call Drain Clearance & Technical Services will outline how much it costs to unblock a drain in London and everything you need to know about the process.

How Much Does It Cost to Unblock Drains?

If your drains are blocked, you have an emergency drainage situation on your hands and it’s important that it is resolved as soon as possible. Usually, drain companies will charge by the hour and you’ll be paying for both the call-out charge and the service they’re carrying out.

The rate is slightly different in the capital, and you can expect to pay at least £65 an hour for these services (not including call-out charges). In an emergency, you should be prepared to pay more but, irrespective of the cost, unfortunately it is an issue that must be resolved as quickly as possible due to the damage and risk to health blocked drains can cause.

How Are Drains Unblocked?

In order to determine the best approach, and where the blockage is coming from, most contractors will begin with a CCTV drain survey. This involves putting a camera into the pipework, giving contractors the chance to observe where the problem has originated from.

When it comes to drain rodding, contractors will insert  flexible rods into the drain in the hopes of forcing out or breaking up the blockage.

For more stubborn or severe blockages, drain jetting is often the way to go. This process uses high-pressure water to force itself through the pipes, removing any substance that is obstructing and blocking the drain.

How Do You Know If Your Drains Are Blocked?

Luckily, it’s fairly straightforward to recognise when your drains are blocked. Some of the signs you should be looking out for include unpleasant smells coming from your drains, water draining slowly and odd gurgling sounds.

As well as this, in more severe cases toilets will backup when flushed and sewage can even end up coming out of toilets and sinks, which can lead to the spread of  illnesses and disease. Sometimes you may be able to resolve the problem yourself, especially if the blockage is early on in the pipes. However, if it isn’t a quick fix you should always call on the professionals.

Here at 1st Call Drain Clearance & Technical Services, we’re experts in all aspects of emergency drainage and can help unblock your drains safely. We operate throughout London, Buckinghamshire and Berkshire, so if you’re on the lookout for quality drainage services for your home or business, get in touch today.