We’ve all heard about or had a ring go down the drain, it’s a common item found and sometimes they are recovered by sewage workers and handed in to the police. What you might not realise however is that there are a range of items (and creatures!) found in the drains right under our feet. Check out our top ten strangest items from around the globe, including a few home grown gruesome entries.

1) A sheep – Fluffy, white, but prone to wandering. This particular sheep was found in a manhole chamber and had to be fished out. 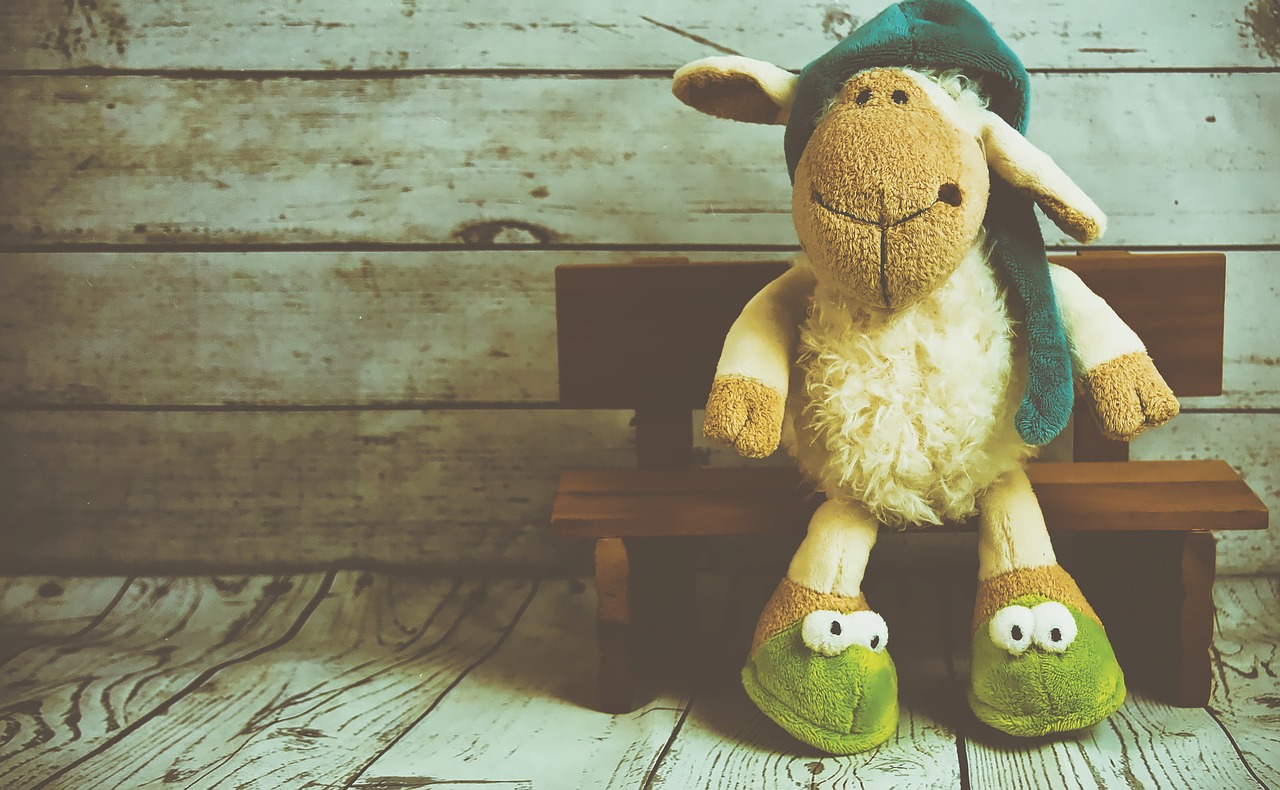 2) A cow – not wanting to be upstaged by the sheep, one brave cow made his way into a storm drain somehow, found in Gatehead this cow also needed rescuing.

3) A platoon of toy soldiers – Whether they came to life as depicted in Toy Story or whether an imaginative child wanted to send them on an underwater mission, this platoon are now mounted to the wall in Dumfries.

4) An Alligator – Don’t panic! This 14ft monstrosity wasn’t found in the UK, he was found in Tampa, Florida. He was discovered during sewage works, giving workers something of a shock.

5) Fatberg – If you haven’t heard about Fatberg yet then it’s about time you did. Found beneath the streets of London a 15 tonne blob of fat (presumably from kitchens) and sanitary wipes almost caused sewers to overflow with waste water. An important lesson for us about why we shouldn’t put anything other than toilet paper down the loo!

6) A baby – A tragic story came out of china earlier this year about a baby found trapped in a sewer pipe. The Mother claimed not to have even known she was pregnant, thankfully the infant was heard crying and was later carefully extracted from the pipe.

7) Tunnel people – Yes, you read that right. Beneath the streets of Las Vegas there are people living in the flood tunnels, they have usually fallen victim to drink or drugs and lost their homes. They live taking things people throw out and have made their homes in the dark dank tunnels, while on the streets above neon lights glow and gambling for high stakes is commonplace. 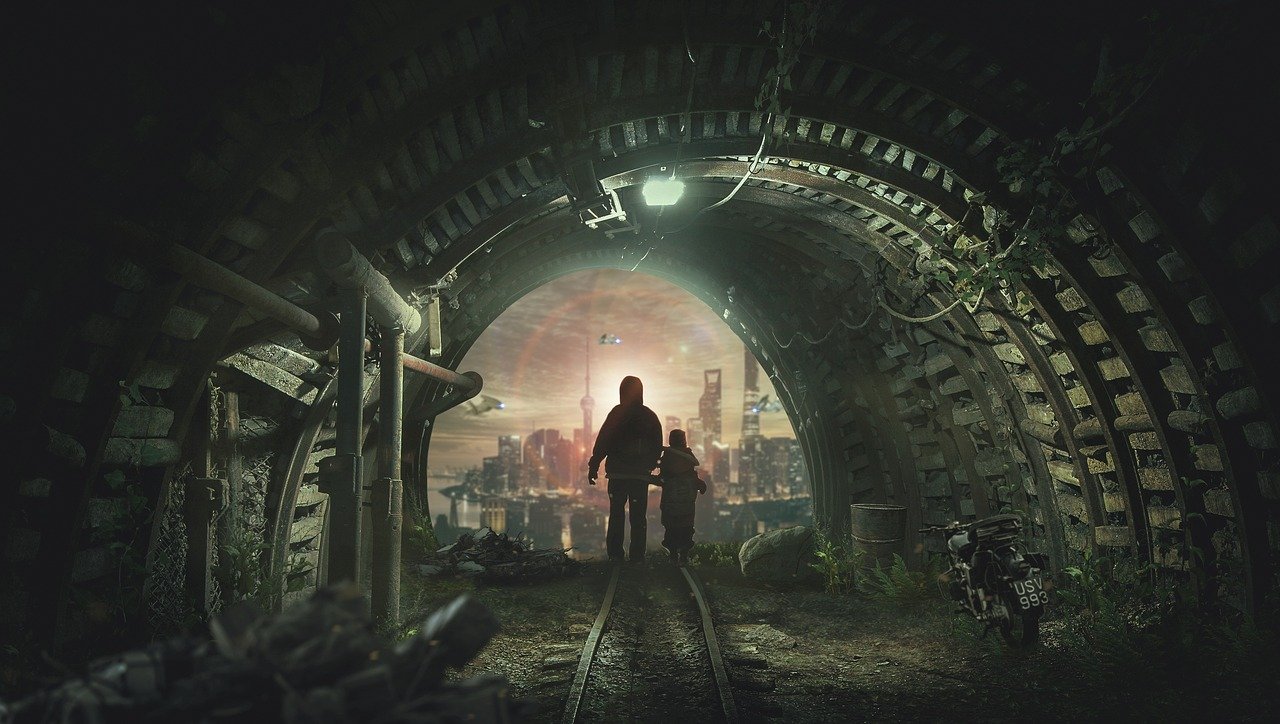 8) False teeth – Next to rings these are the most commonly things found in drains, its unknown whether they are flushed or whether they just slip out wildly, leaving their owner toothless.

9) A snake – Not just any snake however, a six foot Mexican Desert King snake…found in Scotland. In the waste water treatment plant Dunfermline the staff got a very scary surprise.

10) An orange – A fairly unassuming entry but how did it get there? Flushed down a toilet, you’d have to guess that whoever flushed this singular orange was either drunk or just really didn’t want their daily dose of vitamin C.

Many of these items find their way into drains and sewers due to stolen manhole covers and are rare occurrences. But it does highlight how easy it is for a drain to become blocked without your knowledge. If you suspect you have a blockage then you can contact 1st Call Drain Clearance for CCTV drain surveys in central London. Who knows, you might find a sheep!